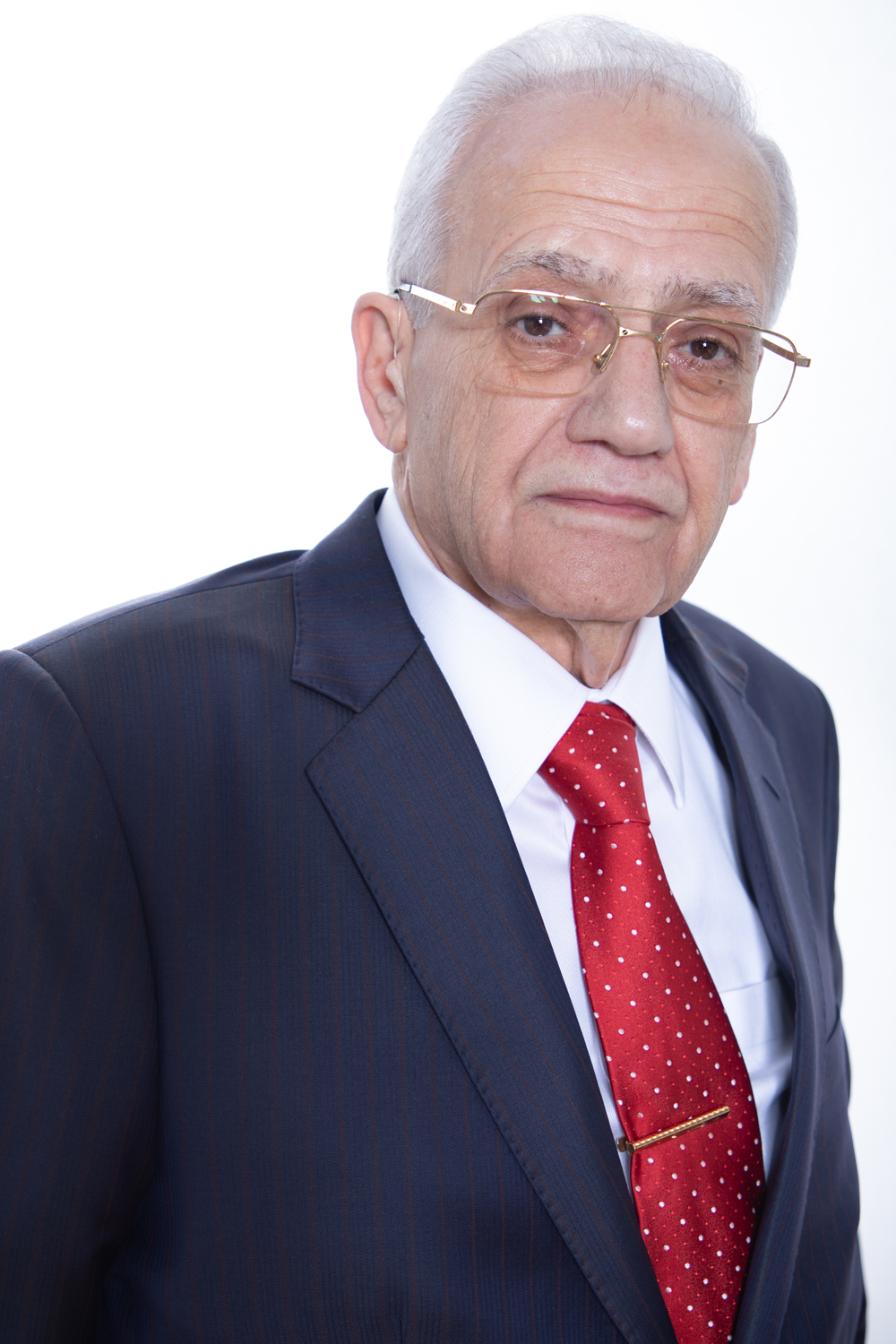 Advocate Maamoun Al Khouli is the owner and founder of MAK & Associates. Holding a license in Advocacy and Argumentation at the Syrian Bar Association since 1968, he practiced advocacy for fifteen years before all levels of the Syrian Courts before moving to Dubai in 1983 to set up his legal practice.

From 1983 to 2003, Maamoun was licensed before the UAE Federal Courts, Courts of First Instance and Appeal Courts, where he worked alongside likeminded legal professionals, staying up to date on the latest developments of the legal field and participating in relevant forums and conferences both locally and internationally. In 1994, Maamoun was licensed before Dubai Courts, Court of First Instance and Appeal Court where he was awarded the right plead before the Dubai Court of Cassation. He is one of a few expat lawyers left who are allowed to confer with the highest courts.

Maamoun’s vision and mission was to establish a law firm in the UAE that would be recognized as industry leaders. Thus MAK & Associates was built on the foundation of 5 core values; integrity, trust, respect, honesty and encouragement. Everyone regardless of position strives to uphold and maintain the core values and it’s these fundamental building blocks that have guided the practice to date.